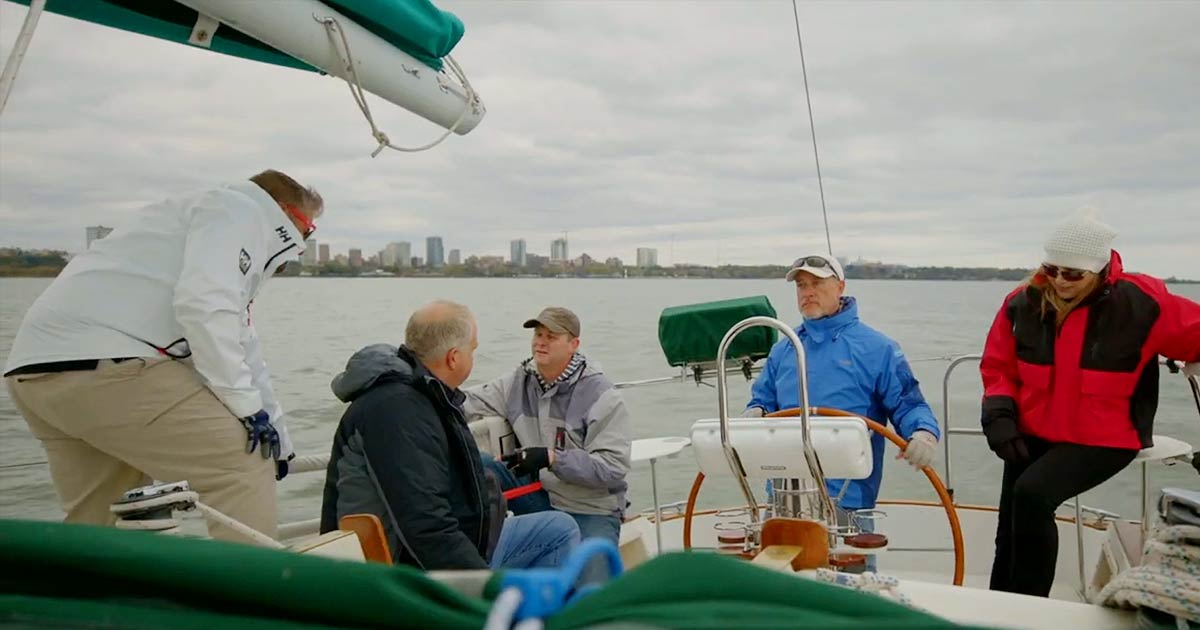 GET OUR FREE 20 PAGE EBOOK